Here are a few great posts from fellow dietitians from around the web. 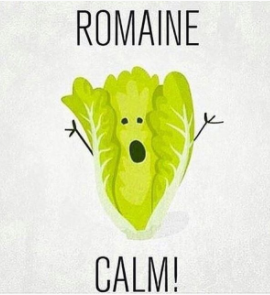 Food and Flowers: May Peonies, Poppies, and Strawberry Schaum Torte Recipe From Healthfully Ever After

Don't forget to renew your SCAN membership today.  In addition to staying connected to the largest practice group with the Academy, we also promote our RDs.

News Bytes from Around the Web

Here are a few of the latest bites of research from around the web.

No Excuses: Exercise Can Overcome the ‘Obesity Gene’
Posted by Gina V RD at 11:51 AM

For my first ‘race’ of the year, he found a group of distances happening on a trail conveniently close to our Monterey Bay digs (led by Inside Trail Racing). Contrary to most of the trail runs we’ve done in the past seven months, this wouldn’t require a 6am departure, or even more than 25 minutes in the car. We’d even get a view of the wilderness not-so-hidden in the backyard of our quaint city. Win! 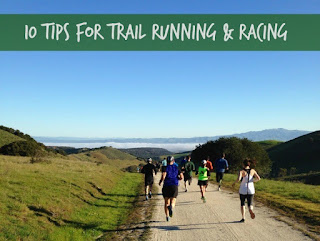 He went for the 25K, while I kept it safer with the 10k option. And after a 3+ month hiatus from the trails, I had to remind myself that this trail-running game reads from a very different playbook! So far, this is how I get by, with a little help from the aid stations & color-coded flags:
1) LOOK AT THE ELEVATION CHART

If you’re a poor race planner, like myself, this one really needs to be in all caps. It’s almost a given that you’ll have to walk up/down at some point, but strategize and be ready for those moments. Know what’s coming and when– it will matter.  For example, this particular 10k course looked like this:

Thankfully he plans ahead, and handed this to me for review on Saturday morning as I munched on my pre-race banana. Well…that’ll be interesting. It’s the total opposite of how 99% of trail races’ elevation rides, but it allowed me to just barrel down those first 3 miles, because I knew there’d be some walking in the last 3 miles, either way.
On that note…
2) Be humble with your distance of choice
My first soiree into this world was a 10-miler (the first sentence of that post is basically this lesson learned). The course wasn’t too challenging, so we lucked out. But those 10 miles felt like 13. And the half we did last Fall? That felt like 20. If you’re just starting out, note that your road-racing PRs mean nothing on the dirt!
3) Bring Hydration. ALWAYS
Would I normally carry water for a 10K race? Nope. But you never know how long those trail miles will take – they seem about twice as long as a road mile, and the aid stations usually seem way too far apart. You will need hydration, either way, so make sure you bring your own.
4) Assume you’ll Overheat
I have started many a trail-race in long sleeves, only to curse the decision with gusto as I climb my way up the first major incline. Yes, you can usually count on some tree cover to cool you off here n’ there. But you can also count on some bare, uber-sun-exposed, sections. And your cardio system working overtime to help you climb. Also see: hydration!

5) Protect your precious skin
Sunscreen and a hat = must-haves! Take it from the girl who just doesn’t think January weather warrants sunscreen (unless you’re on the slopes – in which case, of course you have sunscreen! Why does this logic not translate??), and didn’t have a lick of SPF on Saturday. But I did have a visor! 1 for 2.
6) Invest in trail shoes
I run in the Mizuno Hayates, but prior to that would just destroy my road-running shoes (and feet) on my inconsistent adventures. Trail shoes aren’t all stiff and unrelenting; the Hayates move and shake similar to my Wave Riders, but they’re ready for more challenges. See: rocks, (slippery) dirt, creeks and climbs.
7) Embrace the downs
In road races, you run a fine line between barreling down hill to gather some speed and gain some cushion on a goal time, and/or destroying your quads. But out in the woods, muscles pretty much get destroyed anyway. You have dramatic ups and downs, you will probably walk (unless you operate in full-on beast mode), and when you do get a downhill? You will want to fly.
This does go back to point #1 – know what’s coming and when! I’ve even had a few down-hills so steep that I walked, because otherwise gravity would have wreaked havoc.
On the downhill: shorten your stride to avoid killing your knees; stay light on your feet (as much as you can…); don’t fight it; know your (speed) limits. (Of note: this tip comes from someone who hasn’t run more than 13.5 miles on a trails – any full / ultra runners out there? Chime in!)
8) Walk…but not for long
As I’ve now mentioned multiple times, the likelihood of walk ‘break’ is 10x higher on the trails vs. the road. A few reasons for this: the inclines are so steep that you’ll waste too much energy trying to run them all, you heart may explode if you do, and sometimes you just flat out cannot run certain sections (for various reasons of nature’s choice).
BUT! Don’t walk for too long. It’s just as dangerous out here as it is on a road – you give yourself too long a break, and it becomes exponentially more difficult to get going again.

My rule: if I’m walking uphill, I have to start running the very inch in which the incline starts to flatten out or give.
9) Leave the tunes (mostly) behind
Again, I can’t speak to the experience of running anything over 13 miles here – maybe after 3+ hours you’re just flat-out done with absorbing nature’s magic – but I am strongly in the no-trail-tunes camp. For safety, and for bliss. There is so much to take in, no matter what trail you’re running.
10) Wipe your PR (expectation) slate clean
Have no expectations. Just as with road races, every trail is oh-so-different and the challenges you’ll face will never be the same twice (even on the same trail). You never fully know what you’re in for, and there’s a lot of fun to be had with that.
BONUS!  ENJOY ALL THE FOODS.


Seriously. The post-race spread is unbeatable. They really know how to feed a runner’s appetite.
--
Heather Caplan is a registered dietitian, endurance running coach, and freelance writer based out of the D.C. area. On the side, she hosts a weekly podcast called "RD Real Talk." She owns a private practice for nutrition counseling and consulting, and recently co-founded a nonprofit to raise awareness of the female athlete triad, the Lane 9 Project. Her work has been featured in Fitness magazine, Runner's World, Outside Online, the Washington Post, and Washingtonian's Well+Being blog. Follow her on Twitter and Instagram as @heatherdcRD
Website: http://heathercaplan.com
Facebook: https://www.facebook.com/RealTalkRD/
LinkedIn: https://www.linkedin.com/in/heather-caplan-rd
Podcast: http://heathercaplan.com/rd-real-talk-podcast/
Posted by Gina V RD at 3:59 AM 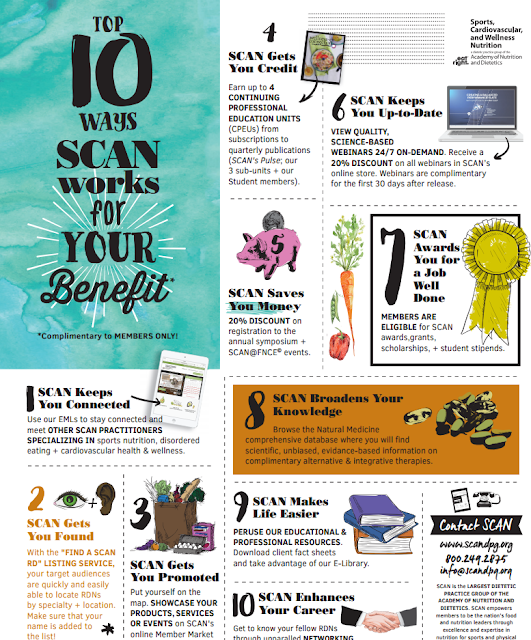